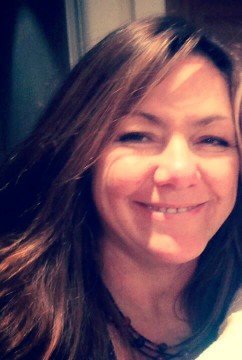 Tanya was born in the greatest of years, a few days before England won the World Cup.

Drawing was her calling and she studied graphic design and illustration at Exeter College of Art and Design. A couple of years later the Caribbean became her home. What was supposed to be one year in the tropics ended up turning into 14 years of  turquoise seas and white sand beaches, going to work in flip flops, and cocktails on the beach. Here she turned her hand to sign writing, became an editorial cartoonist for the local newspaper, an illustrator for tourist publications and had a ball.

Back in the UK since 2005 Tanya continues illustrating all sorts, developing a penchant for creating specialist maps. Despite creating mostly digital drawings now she’s still to be found with a pen in hand and scribbling on the furniture.