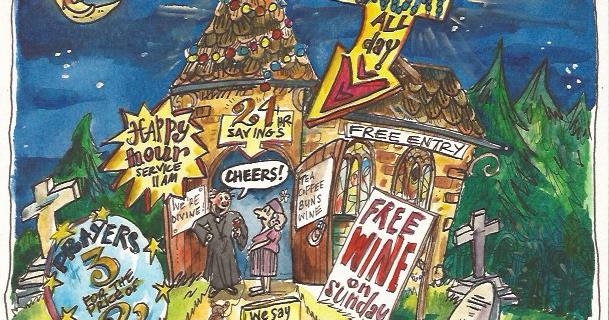 We sit back and watch as wars are being fought, ugly words thrown and so many thousands lose their homes and lives over religion and gods. Images of hatred and death fill our media daily because of people claiming their god is better, their beliefs superior. It’s enough to put anyone off religion all together, it has me.  If there were no gods there would be lot more peace in this world that’s for sure.

Religion has bought one good thing though as far as this heathen can see. It’s the reason that some of the most beautiful architecture graces this planet. Remarkable mosques, churches and temples adorn the world over, adorned with beauty and works of art. These are also calm, quiet, restful places that surely any god would be proud of.

As the call to religion becomes less and less here in the leafy glades of suburbia, the biggest insult to god and mankind here isn’t word-slinging and revenge massacres, it’s the emergence of empty church buildings. The rise of religious abstinence, particularly Christianity, is responsible for a new kind of battle, this time with the battle of falling church attendances and the rise of the new invaders, the supermarket gods.

Tesco has been taking over the churches round here, the actual buildings themselves and converting them into stores. Now it’s the gods of convenience and spending that are pulling in the faithful. This is a shame on one hand, as the gorgeous facades become ablaze with bright signs and the calm gloriously decorated interiors are replaced by stacked metal shelving, wirring freezers and ring of the till. On the other hand, (the right hand?) at least they buildings haven’t been knocked down. No roof repair funds to worry about.

Take note all you churches with dwindling flocks, save yourselves while you can. You could do no harm to look to Tesco for inspiration. Give the congregation something to feed their empty souls and bellies, a BOGOF or late opening hours. Maybe the supermarket deities can show the old gods how to spin tales and get the punters back in.

It’s time to get back to church even if it’s just for the free wine on Sunday, or a supermarket superstore could be taking over a cathedral near you any day soon. 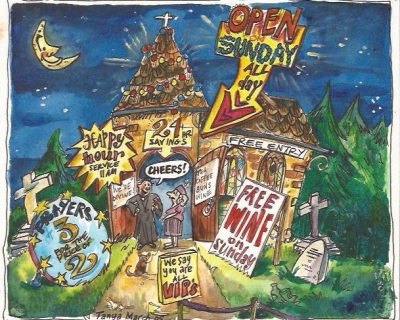 We sit back and watch as wars are being fought, ugly words thrown and so many thousands lose their homes and lives over religion and gods. Images of hatred and... 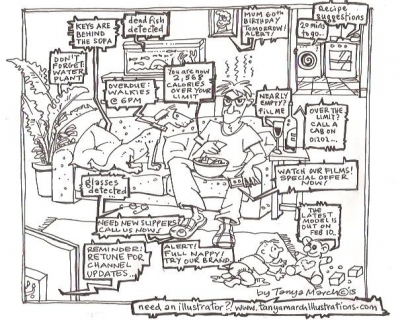 The Internet of Things

Just when you thought that it couldn't get much hotter in the geeky technology world, the latest techno gadgets have turned up the heat yet again. Techno wizards, intent on making... 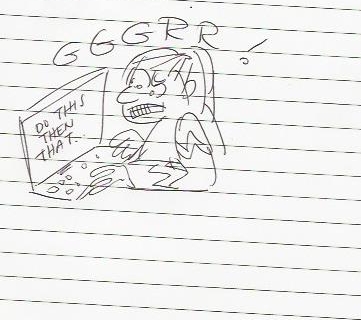 Here I am trying to create a website. Its shiny and lovely and should launch me to sky high success and commissions. So it says on the tin, right? But...